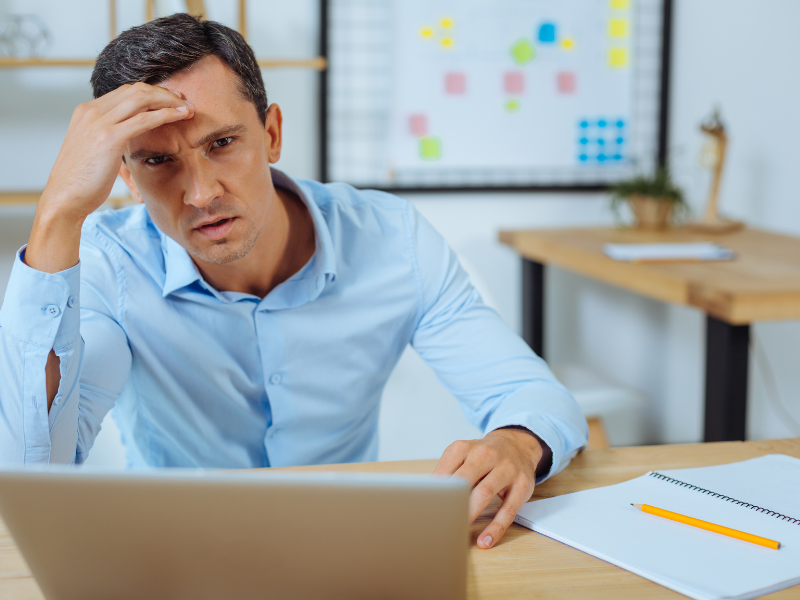 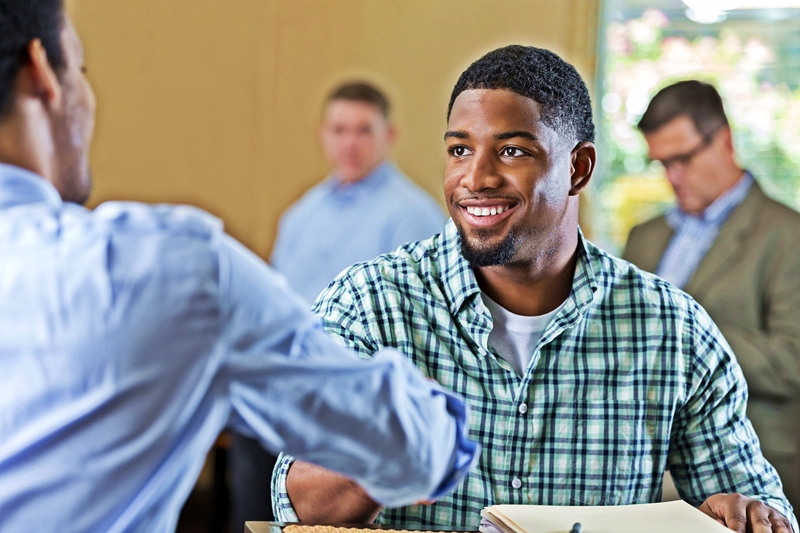 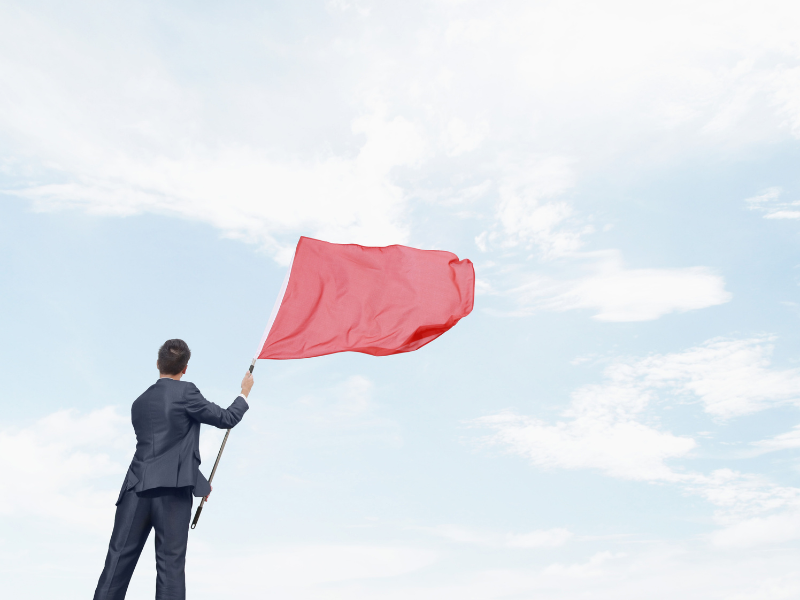 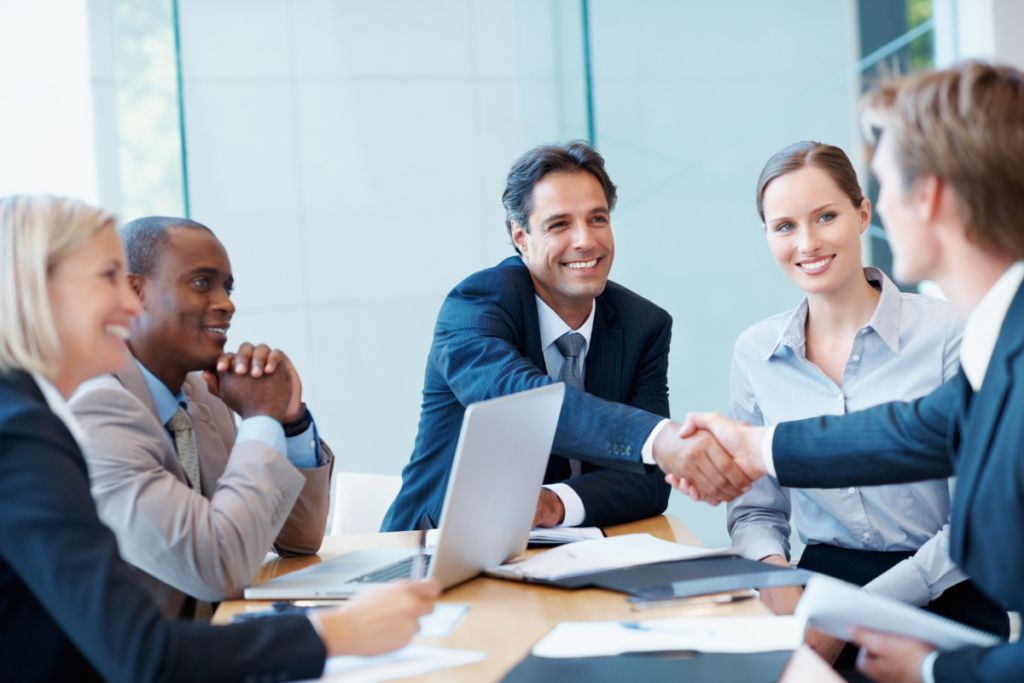 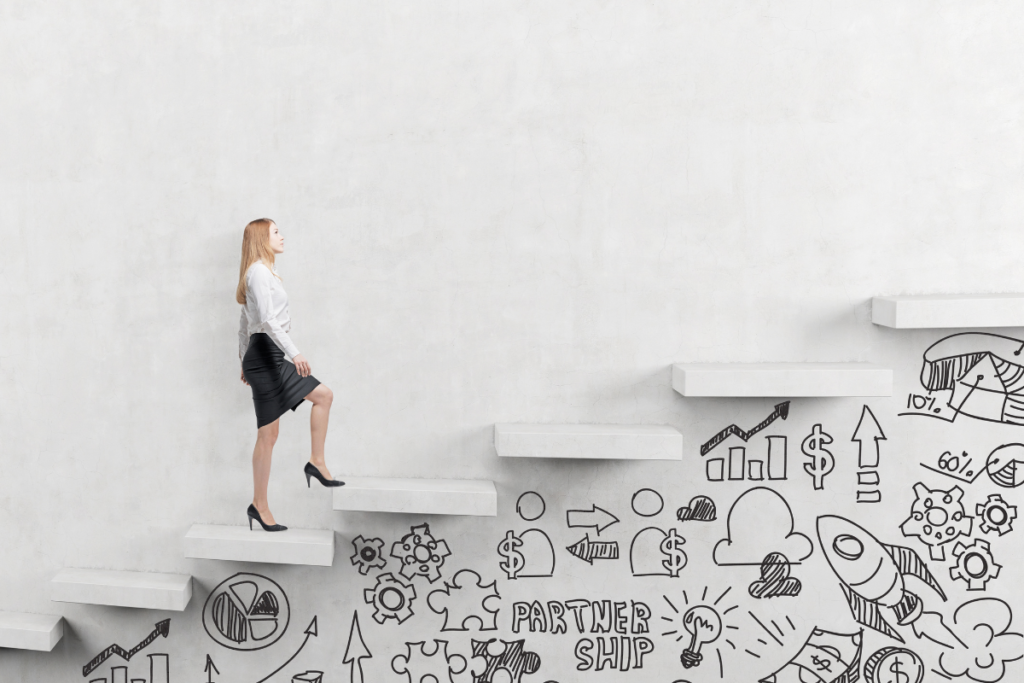 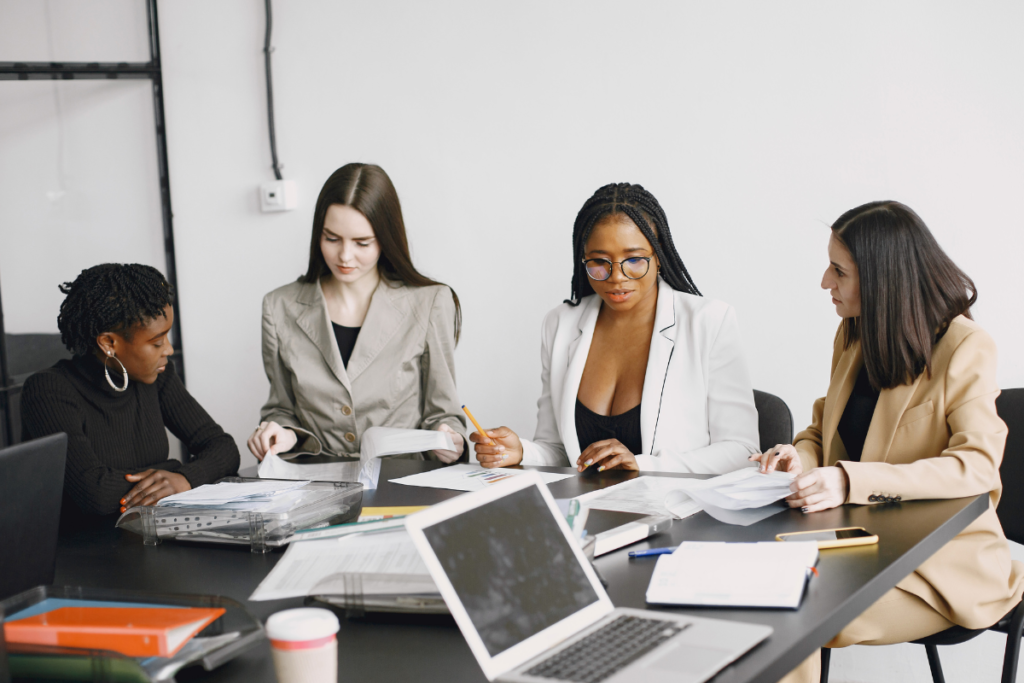 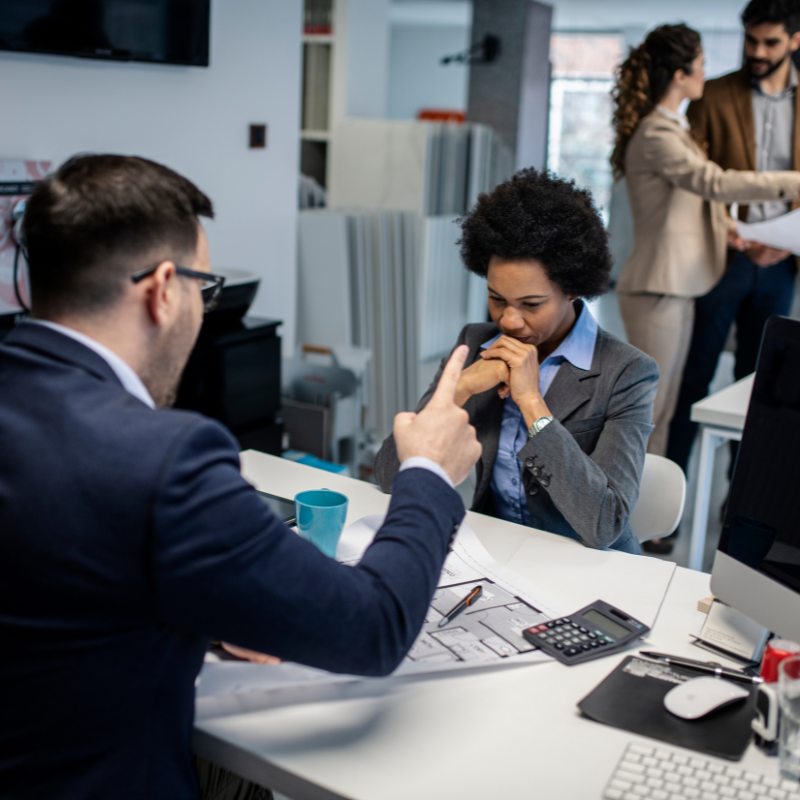 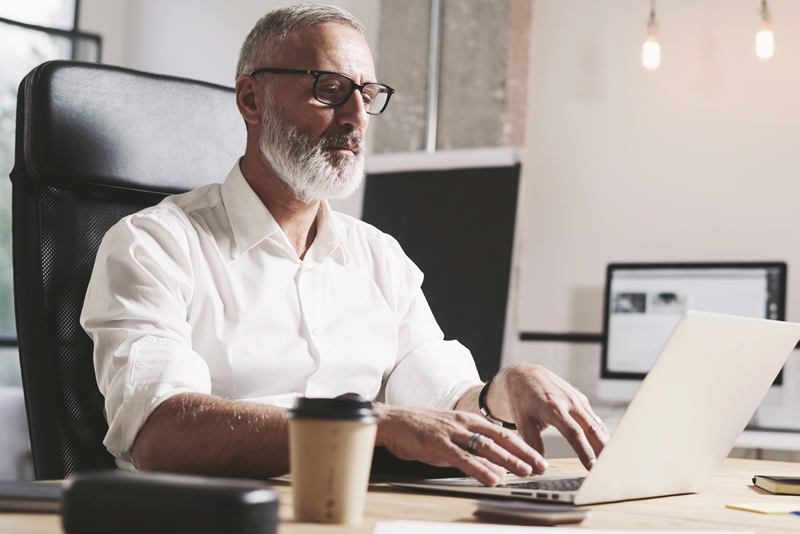 By Carrie Vruno, John Duisberg, and Josh McAfee The market has been roiling and it’s crushing some companies when it comes to attracting, keeping, and motivating top talent. Even when things flip again, elements of the new normal won’t be going away. The mindset of workers has shifted fundamentally. They’re placing a higher priority on […]

Should you fire your employer? 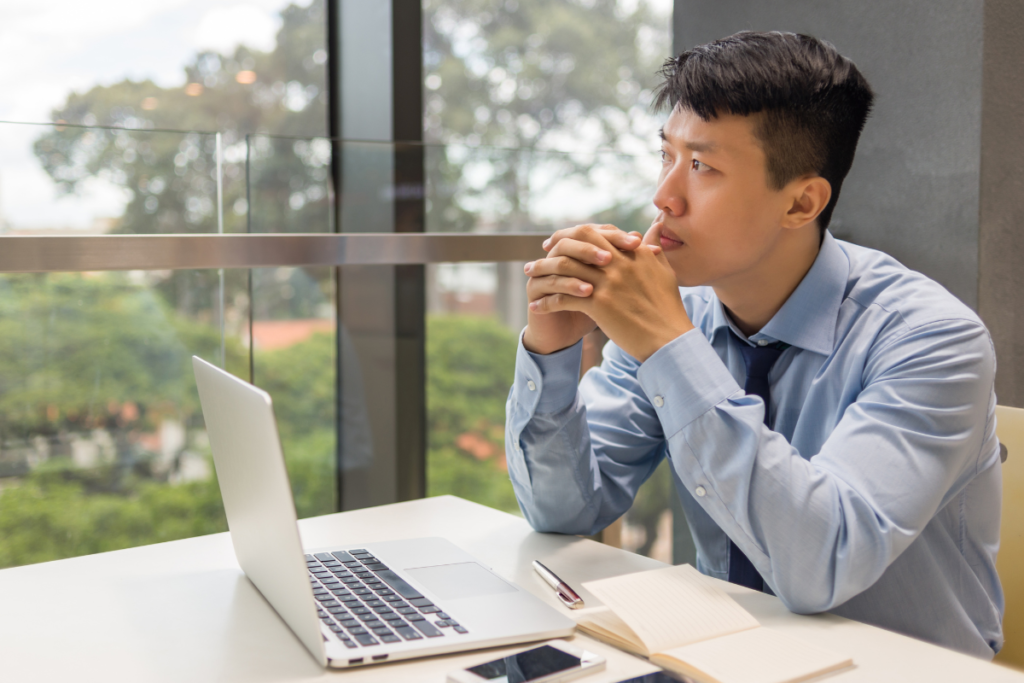 By Josh McAfee Sometimes comfortable is a bad thing. I find that people who get comfortable in a situation often stop looking for opportunities to grow. They’ll settle into what they do and often settle for less than they should.  If you find yourself in that situation, then you’re capable of doing more. That’s assuming […]

The Importance of Candidate Experience 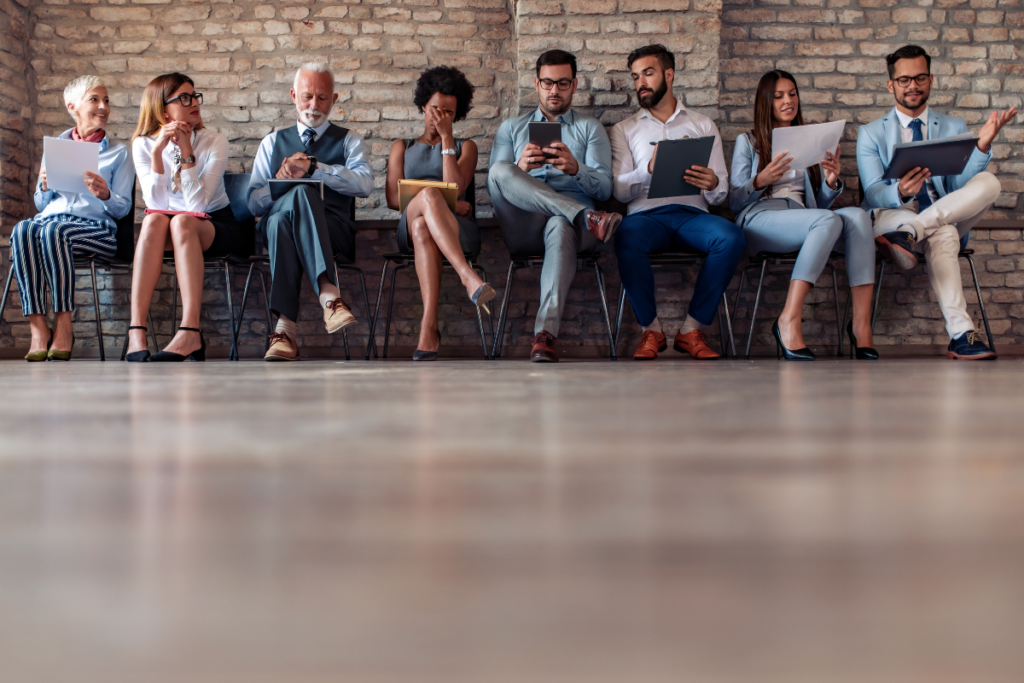 By Josh McAfee You invest substantial resources and time into attracting and identifying top talent. With so much going on in the marketplace, it’s incredibly difficult to get the attention of the quality candidates you need to fill job roles and grow your business. There’s nothing more frustrating than a wasted investment. I’ve found that […]

How to find ACCURATE Salary Info 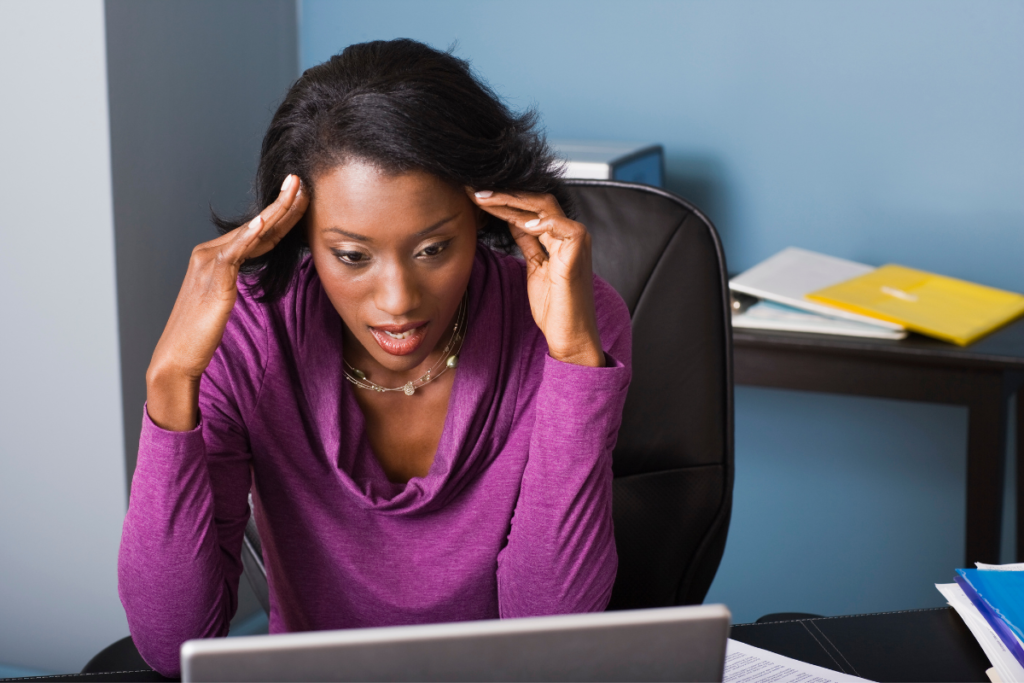 By Josh McAfee It’s hard not to cringe when salary and compensation comes up in any conversation. Not only can it be a difficult topic, but understanding what is fair in the market can be hard to determine. Companies don’t want to overpay and candidates don’t want to be underpaid. You’d think you could Google […] 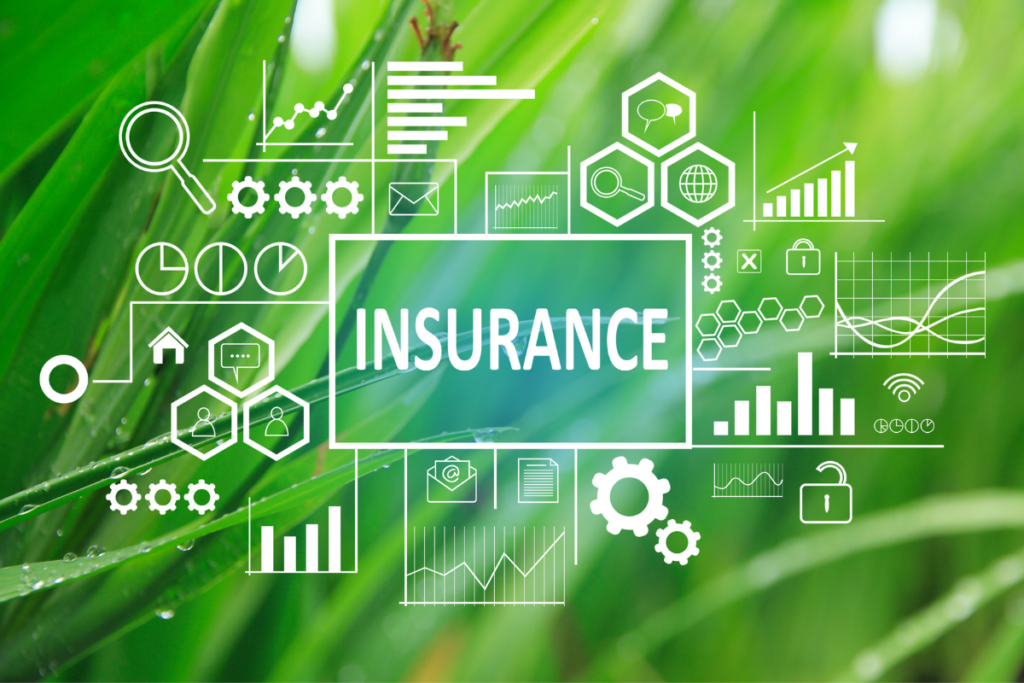